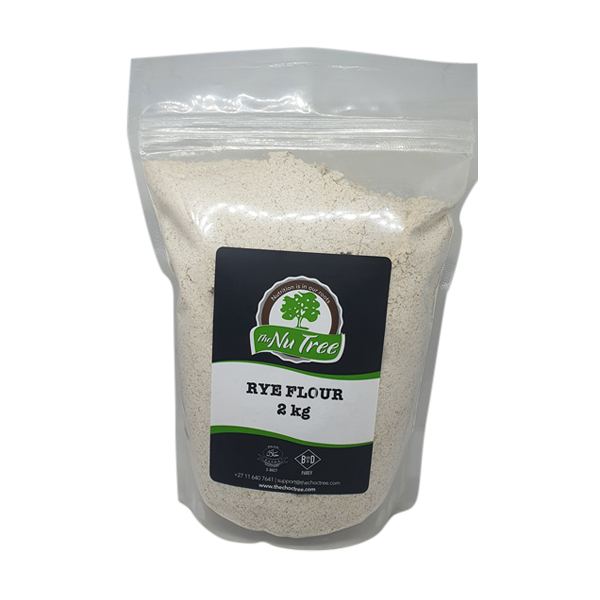 If you’re looking to add another dimension to your baking, look no further than rye flour. Milled from rye kernels (also called rye berries), the flour has a fresh, nutty flavor that distinguishes it from the wheat flour you likely use to bake.

It’s a good source of soluble fiber, vitamin E, calcium, iron, and potassium, and has been linked to a reduced risk of cardiovascular disease, colon cancer, breast cancer and diabetes. Because rye is harder to refine than wheat, it retains more of its nutrients

Rye is a good source of fiber, which is especially important since most people do not get enough fiber in their diets. Rye fiber is richly endowed with noncellulose polysaccharides, which have exceptionally high water-binding capacity and quickly give a feeling a fullness and satiety, making rye bread a real help for anyone trying to lose weight.

Rye and other whole grains are a rich source of magnesium, a mineral that acts as a co-factor for more than 300 enzymes, including enzymes involved in the body’s use of glucose and insulin secretion.

In this 8-year trial, involving 41,186 particpants of the Black Women’s Health Study, research data confirmed inverse associations between magnesium, calcium and major food sources in relation to type 2 diabetes that had already been reported in predominantly white populations.

Risk of type 2 diabetes was 31% lower in black women who frequently ate whole grains compared to those eating the least of these magnesium-rich foods. When the women’s dietary intake of magnesium intake was considered by itself, a beneficial, but lesser—19%—reduction in risk of type 2 diabetes was found, indicating that whole grains offer special benefits in promoting healthy blood sugar control. Daily consumption of low-fat dairy foods was also helpful, lowering risk of type 2 diabetes by 13%. Get the benefits of both rye and dairy by enjoying a hot breakfast porridge made using rolled rye—instead of oat—flakes topped with low-fat milk.

A Better Grain Choice for Persons with Diabetes

Rye bread may be a better choice than wheat bread for persons with diabetes. A study published in the American Journal of Clinical Nutrition found that bread made from wheat triggers a greater insulin response than rye bread does. Finnish researchers at the University of Kupio compared the effects of eating refined wheat bread with endosperm rye bread, traditional rye bread and high fiber rye bread on several markers of blood sugar control including plasma glucose, insulin, glucose-dependent insulinotropic polypeptide (GIP), glucagon-like peptide 1 (GLP1), and serum C-peptide in 19 healthy post-menopausal women. (GIP and GLP1 are hormones secreted within the gastrointestinal tract during meals that boost the effects of insulin; c-peptide is a marker of insulin secretion.) All of these markers were evaluated in blood samples taken both before and after the women ate each of the breads. Results showed that after the women had eaten any of the rye breads, their insulin, GIP and C-peptide responses were significantly lower than after they ate wheat bread. Among the different rye breads, however, no significant differences were seen in insulin and C-peptide response despite their varying levels of fiber. Researchers felt this lower after-meal insulin response could, therefore, not be attributed only to the fiber content of the rye breads, but was also due to the fact that the starch granules in rye bread form a less porous and mechanically firmer matrix than in wheat bread. This would translate into a much greater particle size being swallowed when rye bread is eaten compared to wheat, which would slow the rate at which the starch could be digested into sugar.

In addition to its usefulness in weight reduction, fiber, like that found in rye, has been shown to be useful for a number of different conditions. One of the most important properties of fiber is its ability to bind to toxins in the colon and then remove them from the body. When it binds to cancer-causing chemicals, fiber helps protect the cells of the colon from damage. This is one reason why a high-fiber diet has been shown to prevent colon cancer. When fiber binds to bile salts in the intestines and removes them from the body, the body is forced to make more bile salts. This is good, because the body must break down cholesterol to make bile. This explains why a good intake of fiber can help to lower high cholesterol levels.

There are no reviews yet.

Only logged in customers who have purchased this product may leave a review. 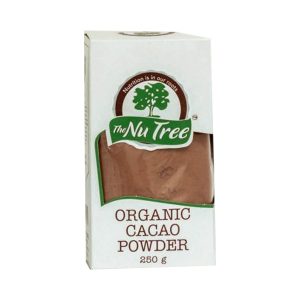 Cacao beans are seeds of the Theobroma cacao tree, a small evergreen tree grown in Mexico and South America. Cacao beans are roasted and ground to produce cocoa and, after further processing, are the basis of chocolate.

When the beans are dried at low temperature, however, they are called raw cacao beans, which can be consumed whole, broken into pieces called nibs or ground to produce raw cacao powder. Cacao beans are rich in natural antioxidant compounds with many health benefits. 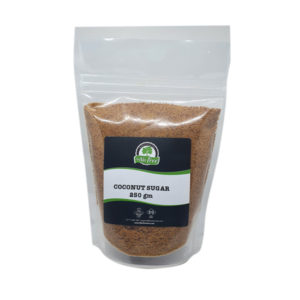 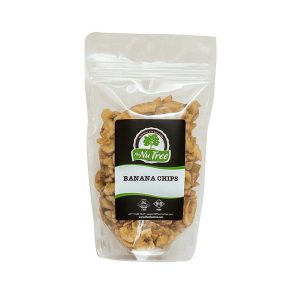 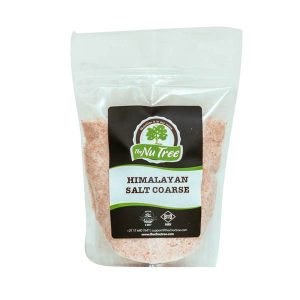 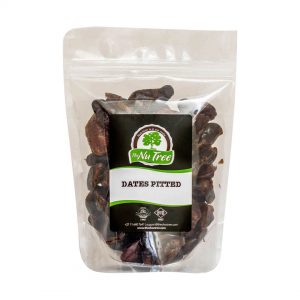 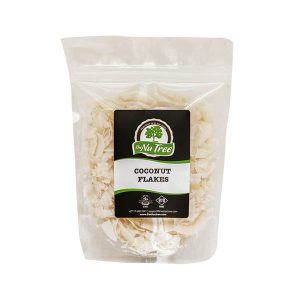 0
0
Your Cart
Your cart is emptyReturn to Shop
Continue Shopping
Open chat
WhatsApp Us
Powered by
You can buy the Rye Flour 2kg online now for only R75.00! If you have any queries please feel free to message us directly on WhatsApp!